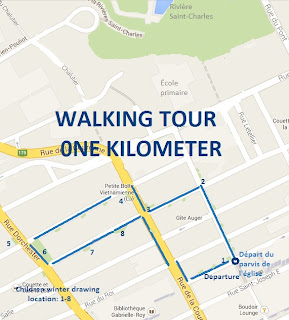 Going north of Saint-Joseph street...main commercial street and rue du Parvis -in front of the large & nice Saint-Roch church, you will see a revitalised residential neighbourhood. "The old faubourg" It has changed in the last 10 years and it is presently one of the hip district of Quebec.

It is a former working class sector, next to the Old Port district. Its history is really the"good, the bad and the ugly". It is the good place to be a with its social mixity, good restaurants and cafe and short distance walk from Old Quebec

I'll introduce you to one of canadian success in district revitalization with its architecture, its actors and behind the scene views. I'll give you recommendations on my best local restaurants and micro breweries
Best regards 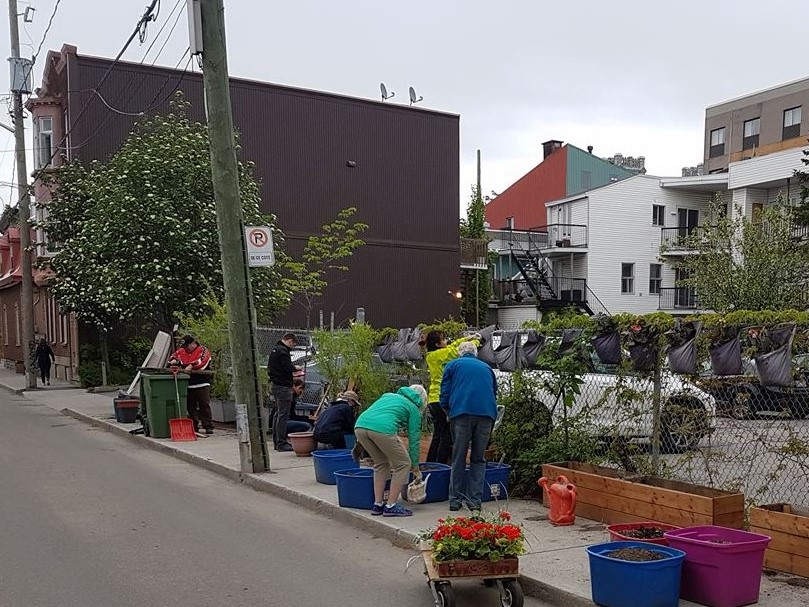